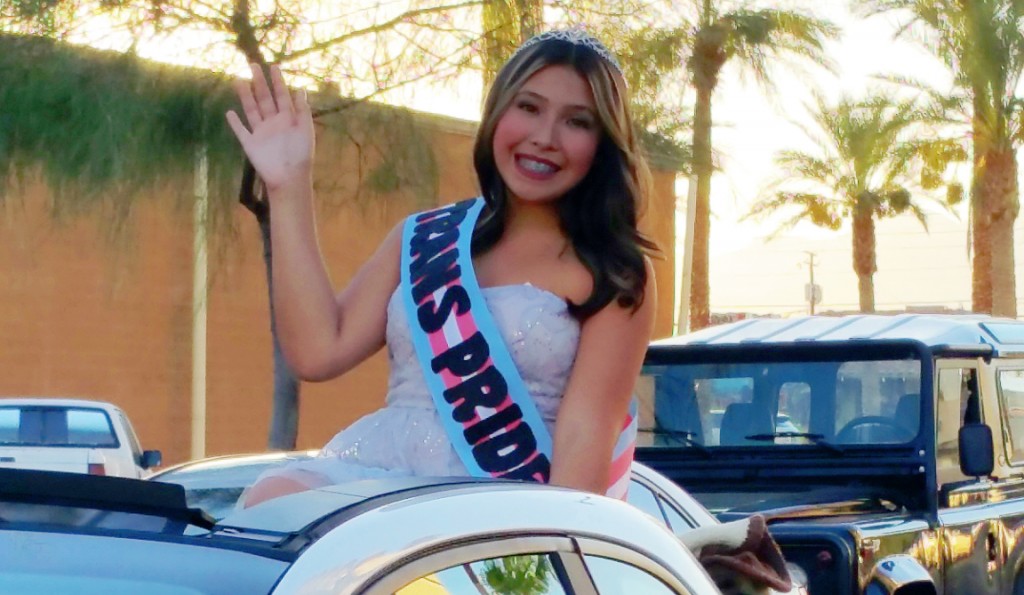 Kristina Hernandez is a Las Vegas native, actress, and dancer. She is the star of the Oscar-Award winning short Film “Stealth”, the story of a young transgender girl starting fresh at a new middle school, trying to navigate through life and dealing with the real life struggles that transgender youth face. 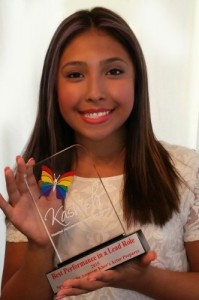 Kristina was interviewed for a feature article in the Las Vegas Review Journal in which she bravely shared her story about the struggles that she faced while transitioning in middle school at the age of 11.

Kristina is an example of bravery, perseverance, and strength. Her light shines bright in our community, inspiring young and old alike. 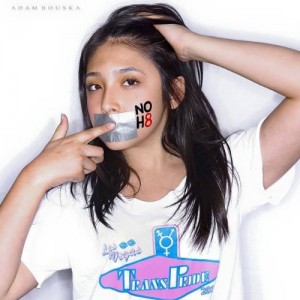